I am not a fan of blogging, but I am certainly a fan of stories. Those of you who know me know I love to talk, and that is an understatement. We start this story with my joining Westminster Strength and Conditioning (WSC)  in December of 2017 to rehab a torn bicep after a surgery in November after an ACL surgery just 8 months prior. I knew several people who went to Beau and Angie’s gym and who were prophets, and so I took the leap; a leap that led to me to a very cool place. This story is not about me, though, but about WSC and a gym environment unlike anything that I have experienced before (after a lifetime in gyms). It is at this point in the story that I stop calling WSC a “gym,” because what it really is, honestly, is a community. WSC is a  community of like-minded people, who, for the most part, are just trying to make themselves better using weights– lots and lots of weights. Whether you are a 25 year old athlete or a 70 year old person trying to walk up and down steps after a hip replacement, the common goal is to get and be better using strength training. The physical structure that houses this community of people has no mirrors, no air conditioning, barely any heat, and has rooms that look like something out of  SHAWSHANK REDEMPTION. Seriously. But it is in these stripped down spaces that a community comes together every day to lift again and again under the guidance of the leader, the tone-setter, the beating heart behind the enterprise, and the voice behind the beard, Beau Bryant, who not only believes in making people better, but lives it.

I am a storyteller. You might know me as the guy behind the camera at WSC. 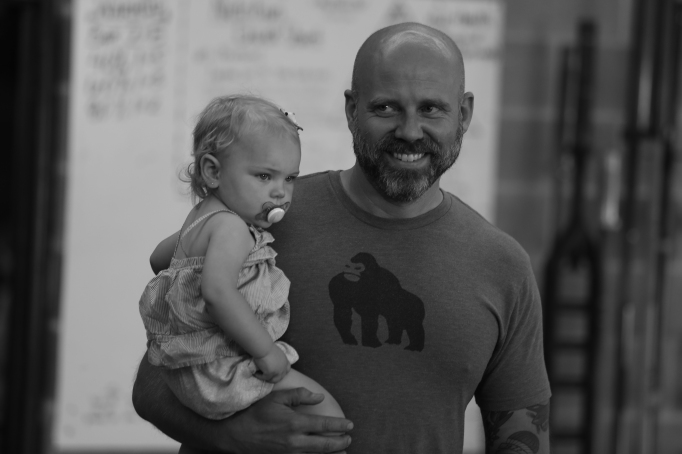 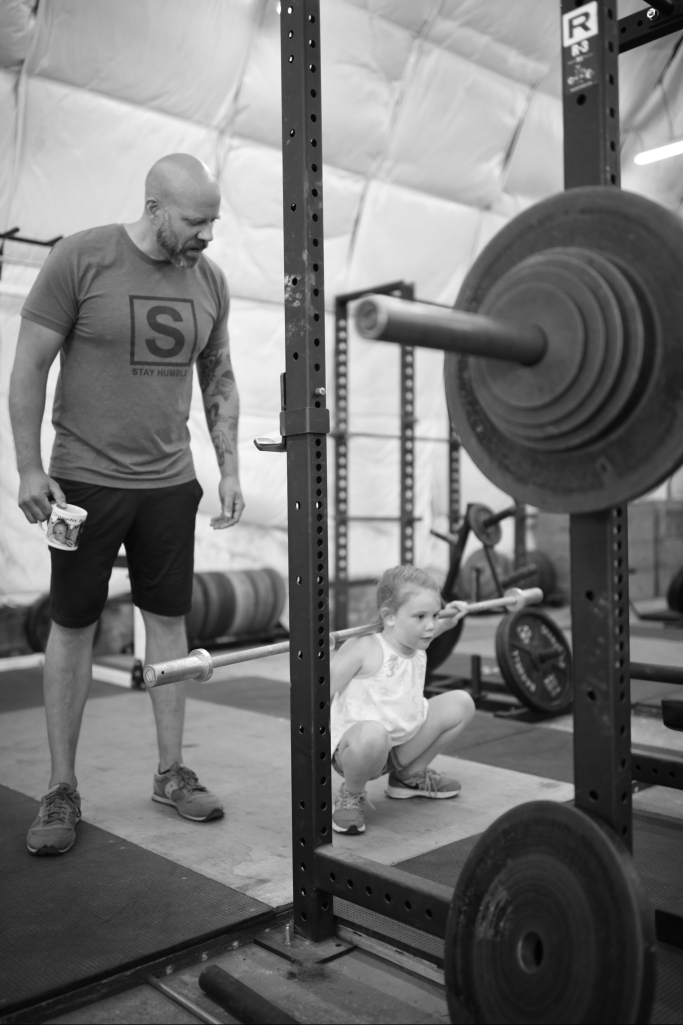 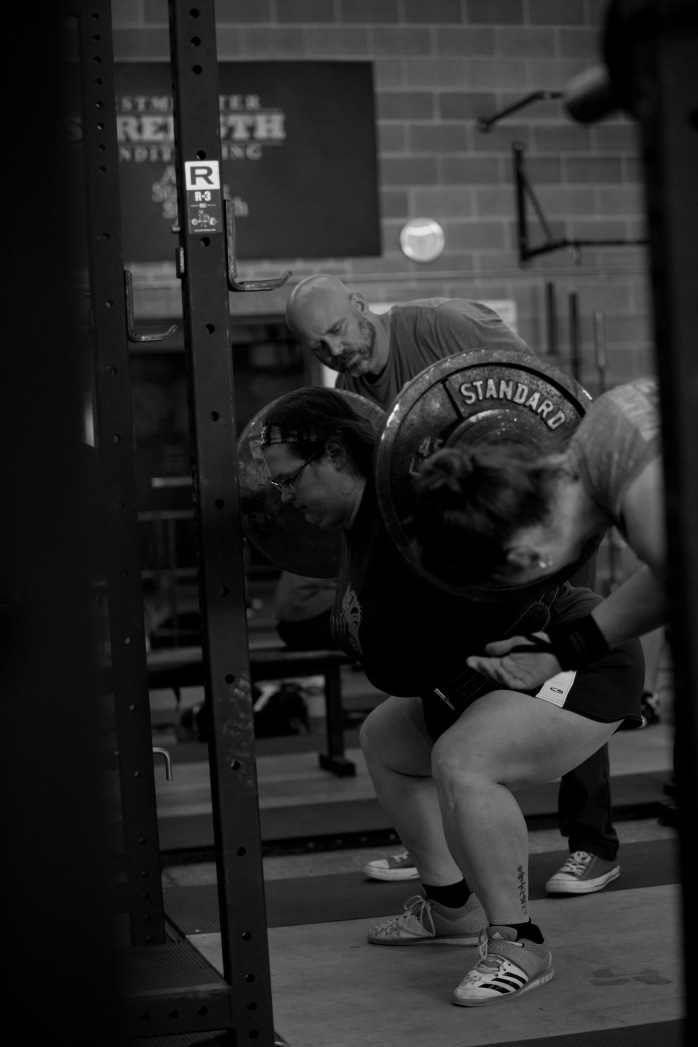 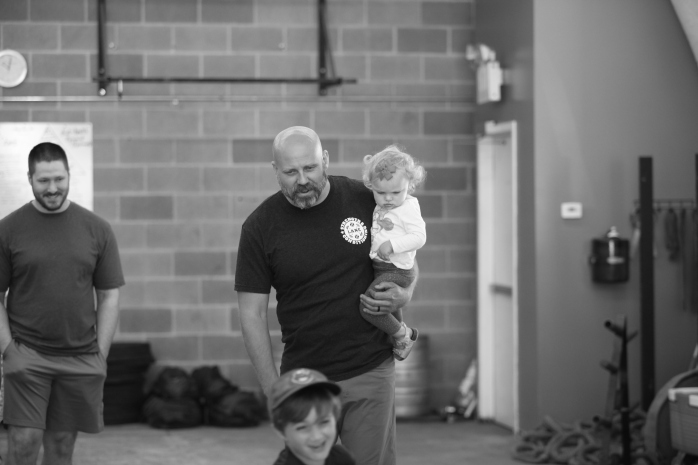 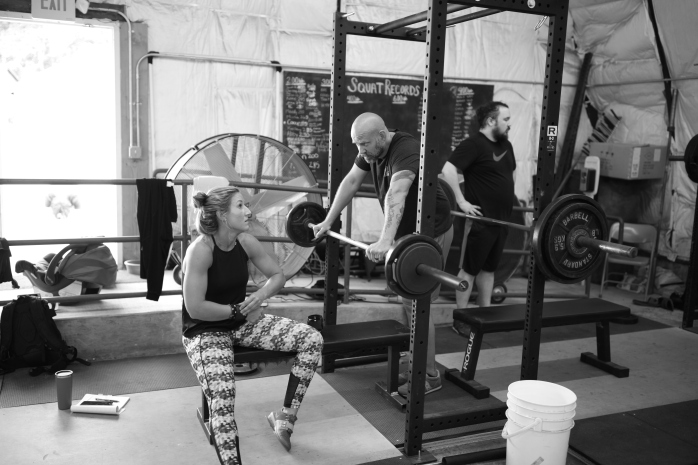 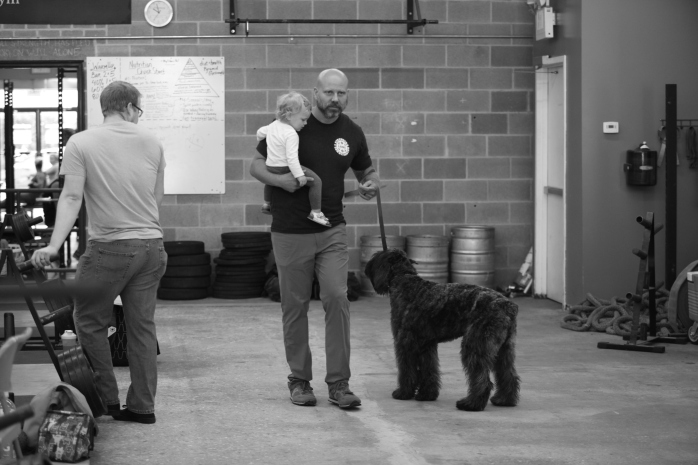